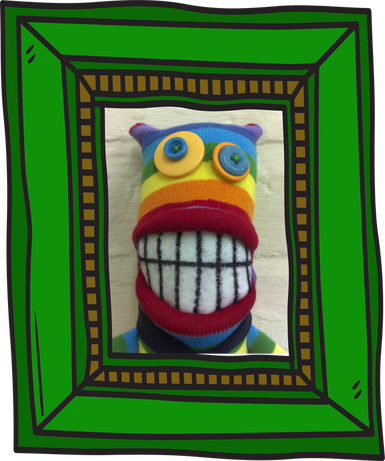 The first socks were actually made from leather or matted animal hair in 8th century BC Greece. A thousand years later in the 2nd century AD, the Romans were the first ones to sew woven fabrics together and make fitted socks.  A handy garment designed to keep those little pinkies toastie warm. A widely overlooked item in the wardrobe, these wonderful tubes of material can be used as a vibrant yet understated statement.

In my research of the humble sock I have discovered more varieties than I ever thought possible and am truly amazed at the work and effort that some people put in to making these things.


Now, with the massive varieties out there and the fact that the sock is a fairly small item of clothing it can become lost or misplaced very easily and actually the missing sock phenomenon is probably present in 98% of households. This leads to the question, where do they go? And why do we never find them again? I decided to set up an experiment so I placed a pair of old socks behind my chest of drawers to see what happened to them. I was a little disappointed after watching them for many months it seemed that they were just gathering dust and maybe a little mould, but then one morning I was woken by a strange noise coming from behind the chest of drawers. As I peered over the top I saw this little furry creature sat there eating one of my CDs, I let out a gasp and with that the little creature spun round, stared for a split second, and then vanished into thin air. I was astonished its grin was spread wider than its entire face and its eyes looked like…. buttons! I then realised what I had just seen, the pattern on its fur was the same as the socks I had left there and the socks were no longer present. “EUREKA!!” This must be what happens to all the lost socks, they somehow evolve into a creature.


A few years down the line and I’ve discovered many more of these sock monsters, I’ve even begun growing my own varieties and have developed a way of speeding up the process of creating them using a microwave, a very precise measure of yeast, a few select spices and ball of tin foil. You can see my creations in the sock monster hatchery and learn a little more about the lives they live. 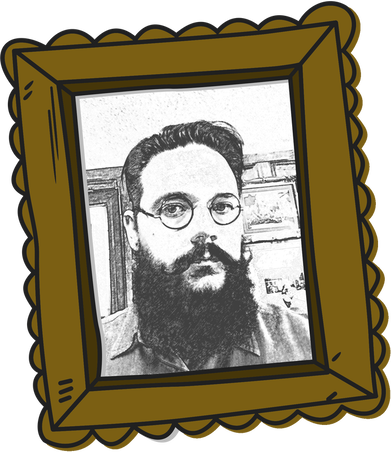 Thanks for taking the time to read my ramblings and peruse my website.