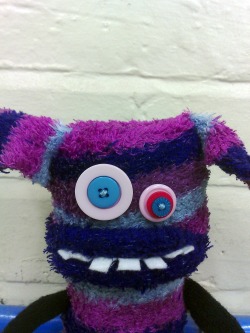 Rodney narrowly escaped the mental asylum by chewing his way out of a straight jacket and hiding in a forest for three years with nothing but fungus and tree sap to eat and drink. This is where he met Walter, who has lived in the trees all his life and has managed to get himself into some sort of perpetual trance. Rodney can now only visit his best bud Keith by pretending to be a guide dog for Walter. If he breaks out of his disguise at the asylum they'll lock him up for good so Rodney and Keith have learnt to communicate with each other by a series of different barks, of course this doesn't help Keiths case at all. But then i think he actually believes he's talking to a dog! 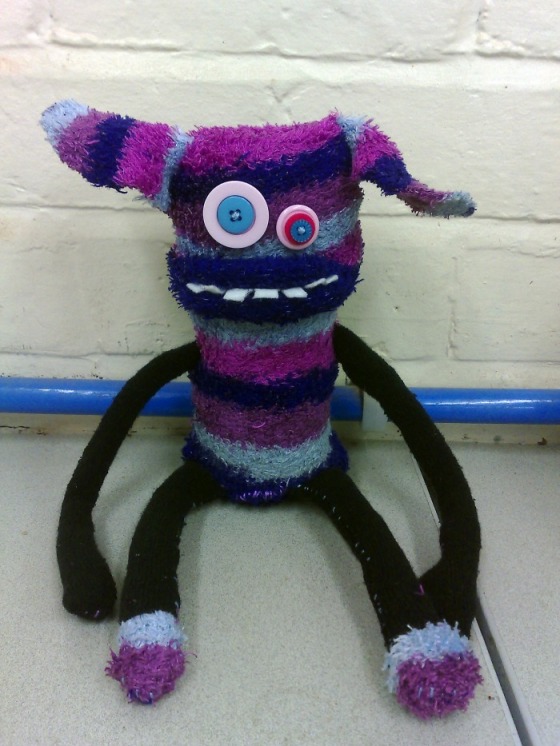